My father taught me how to type. It was on a manual typewriter, standard government issue. He cut a rectangular piece out of a paper bag, fastened it to a strip of cardboard, and placed it over the top row of the keys. The paper bag covered my hands and the keys, so that I would have to type by memory.

It seemed a silly exercise at the time. But I did learn to touch type, and with that my fascination with both writing and the machines began.  Little did I know that that simple exercise would lead to a Master’s Degree in Journalism, and a large collection of vintage typewriters.

Although considered unremarkable devices by many, typewriters have an important place in modern culture. John Steinbeck used a Hermes Baby and Mark Twain a Remington Model 1. Ernest Hemingway typed his famous works on a number of machines, including a Corona, Hermes Baby, Halda and a Remington.

Not every typewriter was used to write famous stories, but every typewriter tells a story:  who bought it and why, was it manufactured before or after WWII, was it carried across borders to write to beloved friends, how many furious fingers have tapped its keys and what have they conveyed?

Here are just a few of the typewriters I own and enjoy, as well as some interesting vintage literature. Most of these have German keyboards. I also have one with Italian & French diacritical marks, a typewriter with a math keyboard from the 1950s, and one with braille bumps! 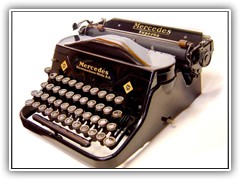 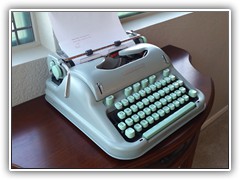 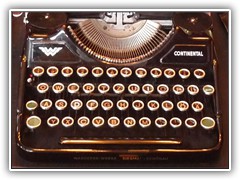 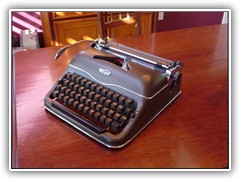 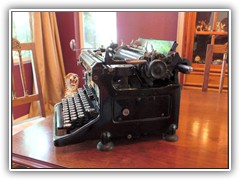 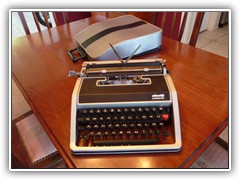 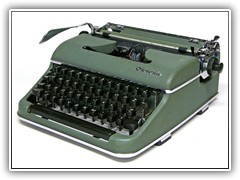 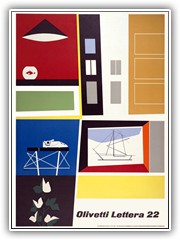 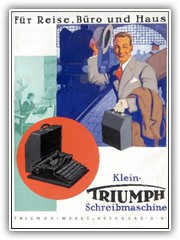 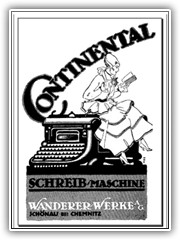